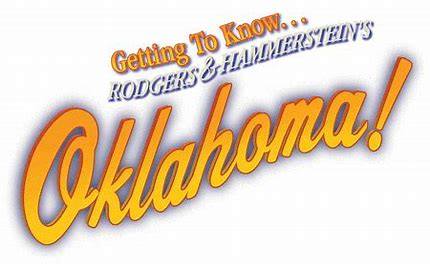 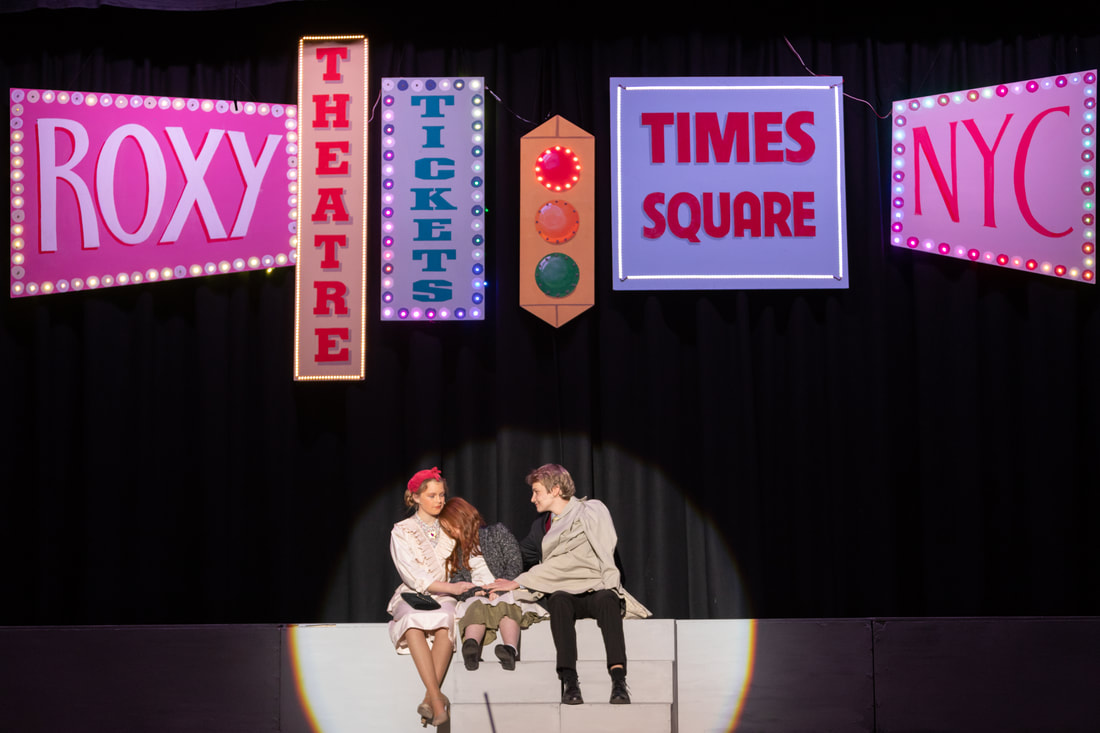 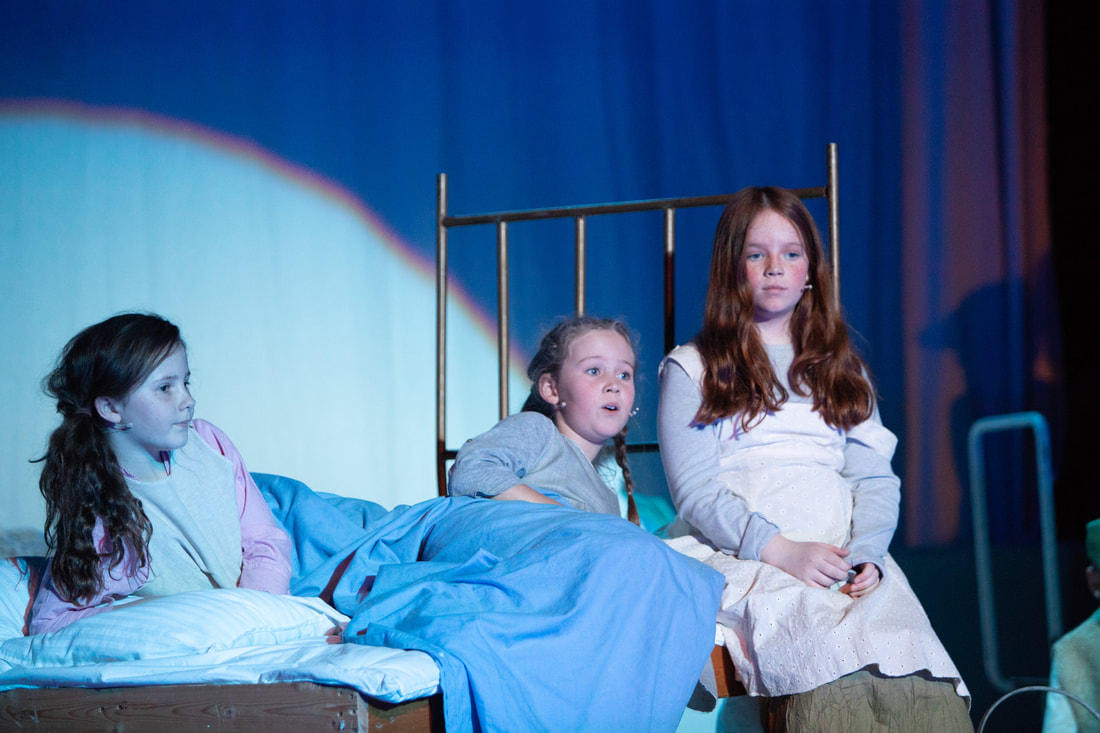 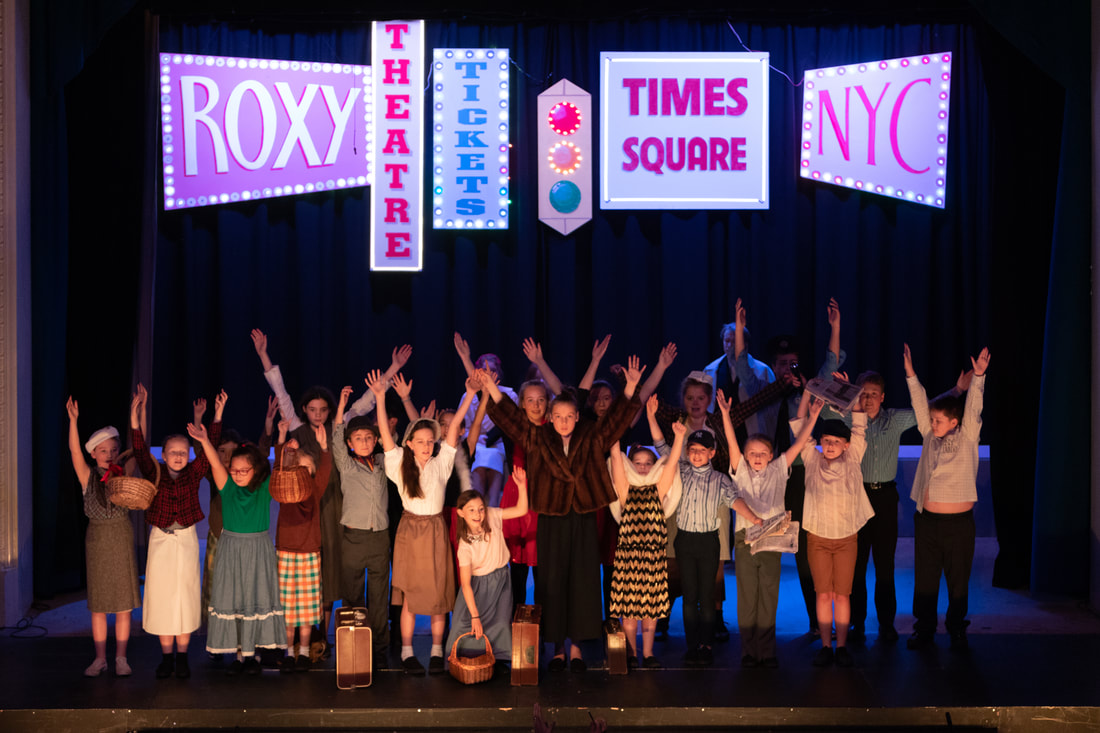 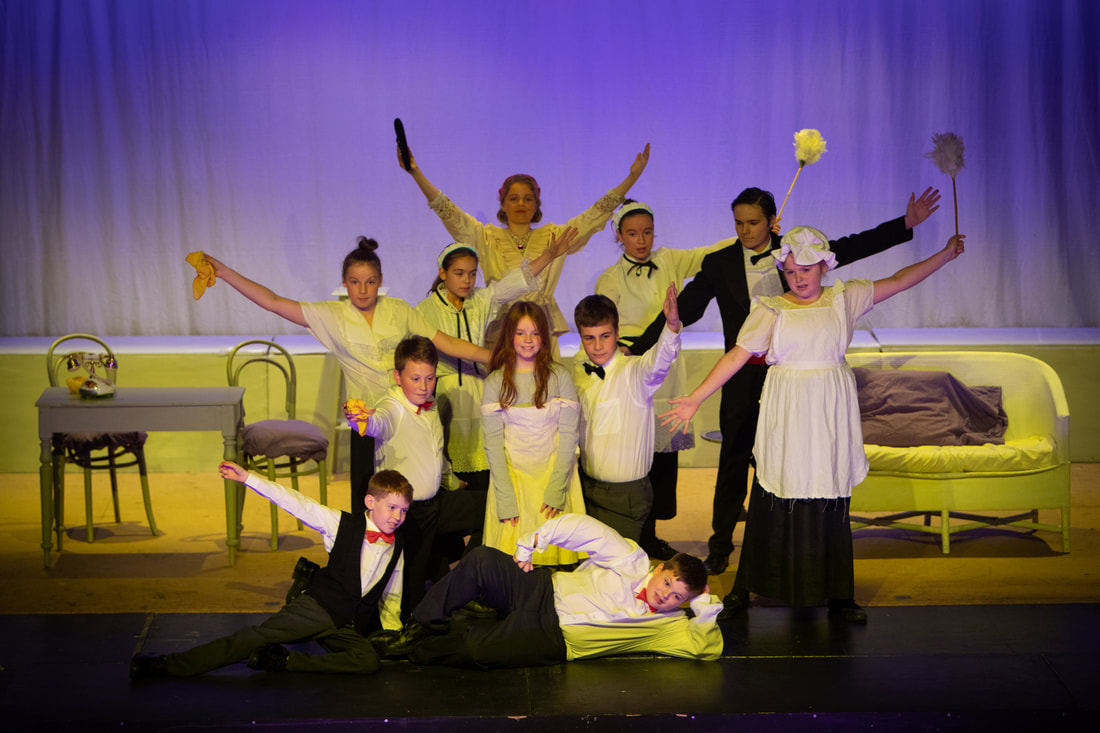 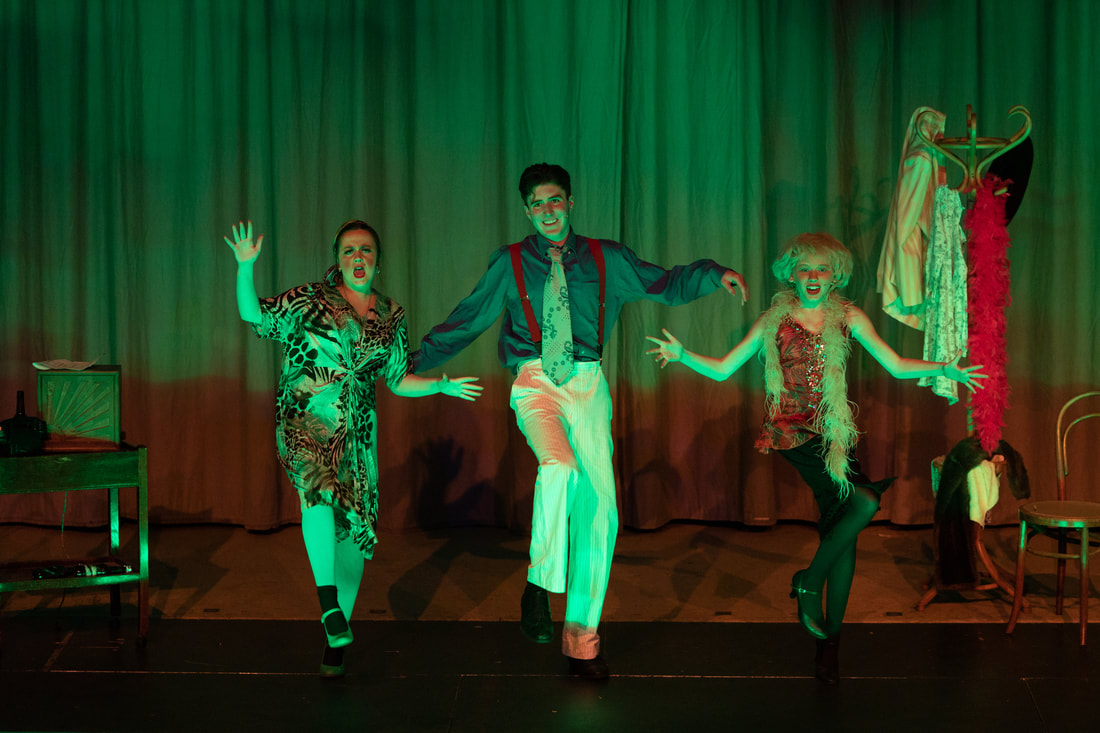 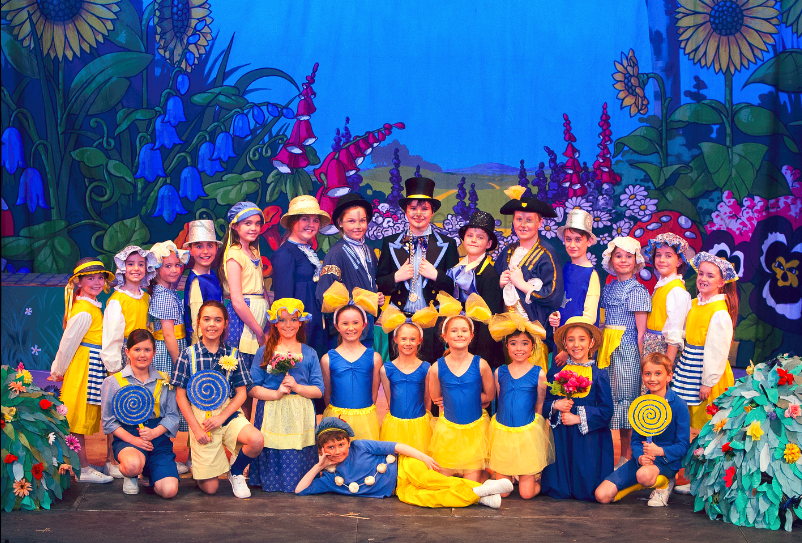 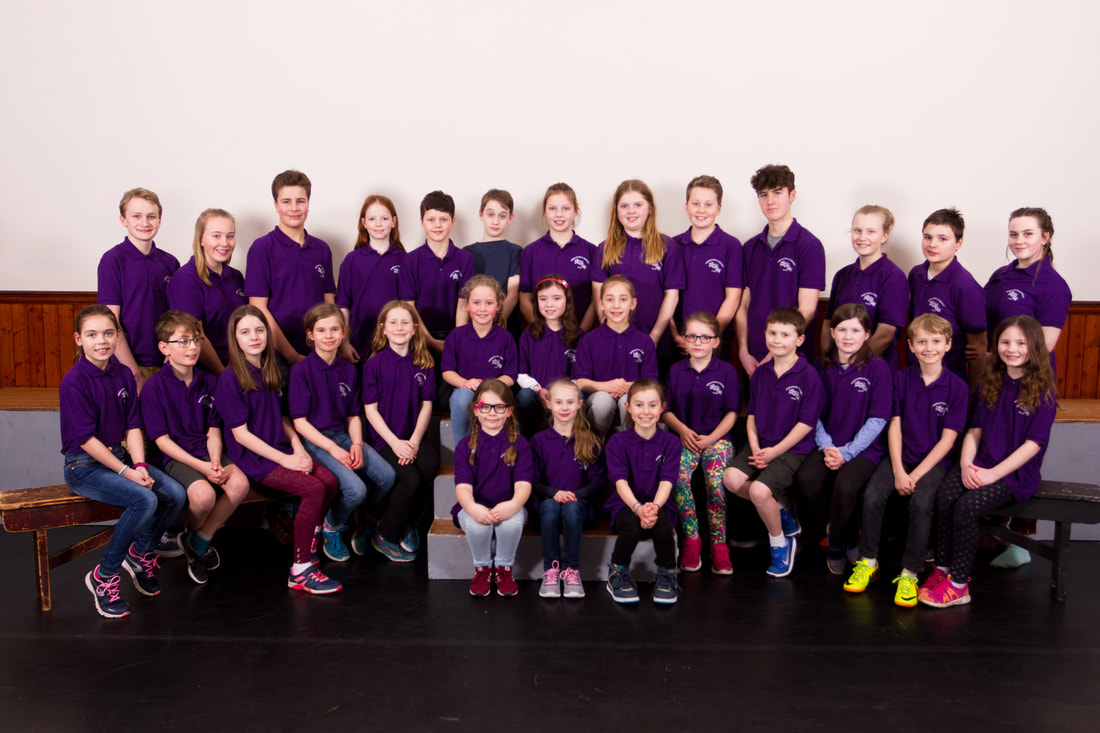 How proud are we of our young KIYTs???

Our youth section: Kids Innerleithen Youth Theatre, or KIYT for short, was only formed in 2016, but has quickly grown to become very popular with its focus on music, drama, dance, stage craft and FUN!

KIYT has been meeting on a weekly basis since April 2016 and all that hard work was put on display as the group performed its first-ever Musical Showcase on Saturday 6 May 2017, in the Innerleithen Church of Scotland. The Showcase included a dozen numbers for well-known musicals, including Wicked, Matlida, Moana and Brave. As well as fantastic ensemble numbers, the programme also included solos and duets.

“The kids have been doing an amazing job at the weekly workshop-rehearsals,” explained one of the leaders Douglas Russell. “They worked so hard towards their big night and we are really proud of what they have achieved in the last twelve months. The future certainly looks bright for the Society with such a talented and dedicated bunch,” he added.
For Further Information Contact KIYT