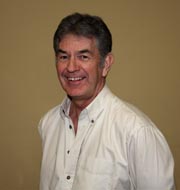 The producer of this years show is Brian McGlasson. Brian was a member of the society for a number of years, taking many leading roles, before becoming involved with societies in Edinburgh. He came back as producer in 1994 and has been producing our annual shows since. 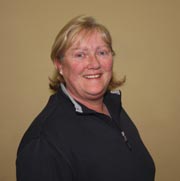 Choreography is by Anne Anderson, who has been choreographer with the society since 1994. She has been involved in amateur operatics for many years, particularly with Hawick Operatic Society. 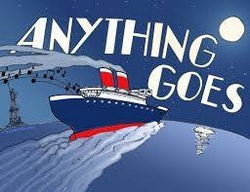 Julie Leavett is our new musical director and ? 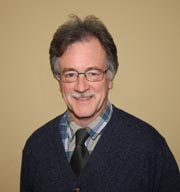 John Howden is our conductor and orchestra co-ordinator. John has been involved with the society since 1995, giving sterling service over the years. He is a well known figure in the world of amateur operatics in southern Scotland, having been a musical director for many societies in the Borders and central belt.